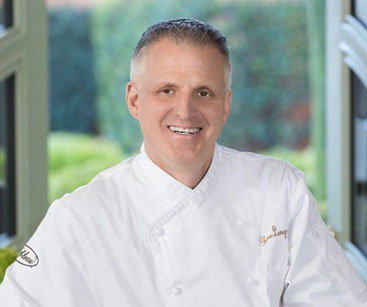 Born in Vienna, Austria, Lenger grew up in a home where food played a major role. After graduating from high school, he applied to the Culinary Institute of Vienna where he graduated at the top of his class.

In the early 1990’s, Lenger seized the opportunity to come to New York to work at the Rhiga Royal Hotel. He mastered pastry arts and accepted a position as assistant pastry chef at the hotel. Lenger returned to Vienna in 1993 and became an executive chef at Da’ Marcello. In 1996, he moved to the U.S. and was hired as executive chef at Theodore Restaurant in New York City.