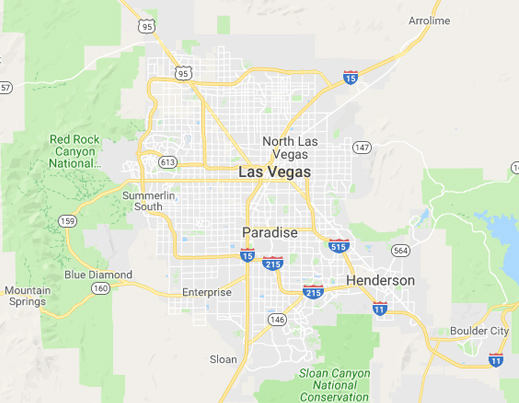 Mapping hunger at a local level

Three Square Food Bank and Feeding America, the nation’s largest domestic hunger relief organization, released its most recent Map the Meal Gap study in 2022. This study accurately reflects who is truly hungry at the local community level by taking into consideration such factors as the unemployment rate, federal food assistance eligibility rates, and the average cost of a meal. Other key findings include:

The 2014 census report details the food needs of vulnerable populations in Southern Nevada, as well as the reach and impact of nutrition assistance services. Data in the census is drilled down to the neighborhood level to examine need and service utilization. The census marks the first major report on hunger and hunger-relief efforts in Southern Nevada in five years, and it celebrates the fifth anniversary of food insecurity maps by ZIP code in the greater Las Vegas Valley.