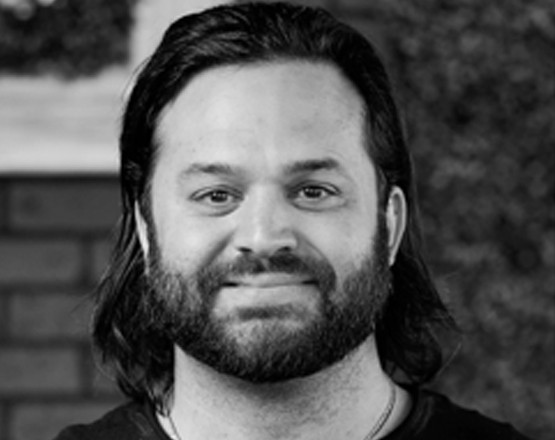 Cooking since the age of 15, Chef Marc Marrone was first inspired by the treasured recipes handed down in his New York Italian family. After receiving his culinary degree from the French Culinary Institute, Marrone rose through the ranks of the original TAO kitchen. He started as a sous chef and worked his way up to the top as West Coast Corporate Executive Chef of TAO Group. Marrone led TAO Las Vegas (one of the top-grossing restaurants in the country during his tenure, according to some sources), Beauty & Essex, LAVO, Marquee Dayclub in Las Vegas, TAO Los Angeles, The Highlight Room and Luchini Pizzeria & Bar in Los Angeles. He also opened and operated LAVO atop the Marina Bay Sands in Singapore.

With a heritage of Italian cooking and classical French training, Marrone is equally passionate about Asian techniques. Since leaving his position with TAO Group in February 2019, he has premiered Graffiti Bao, Piña Mexican and has announced Italian Graffiti and Graffiti Pizza (both coming to The Bend in 2020). Marrone has also formed the consulting group Graffiti Hospitality LLC. with partner Todd Lunger. Additionally, Marrone has added Locale Italian Kitchen in Las Vegas to his portfolio, focusing on family Italian recipes with a market forward approach.