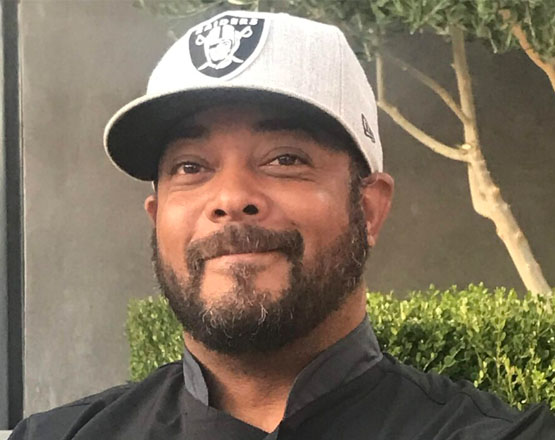 Award-winning Chef Will Staten has been cooking in the kitchen since age 15 and has taken his culinary journey to various heights. As a culinary mentor and head chef, Staten aspires to extend his knowledge and talents to others through his hands-on training. Being a community partner with Urban Seed and Create a Change Now gives him the opportunity to share his culinary experiences with kids at local schools.

When Staten decided to pursue his own culinary dreams, he had already established his roots in several 5-star restaurants, including Honey Salt Las Vegas and Stage & Table LA, where he worked as a guest chef. In 2011, Staten started his own product line, private and personal chef business and regular pop-up events across the valley. He is currently looking to open his first food concept in 2020.

As a chef ambassador for several national and global product lines, Staten has been a featured chef in publications such as The National Culinary Review and Entrepreneurial Chef. Staten has also been featured on the seventh season of MasterChef, World Food Championships, Food Network and Cooking Channel outlets for special events, along with multiple national and local news outlets. In 2019, he won the Back of House Brawl with Sean Collins and the Clique Industry Chef Grand Championship, which pits local chefs in a battle of mystery box items.