Update: Food for People, Not Landfills 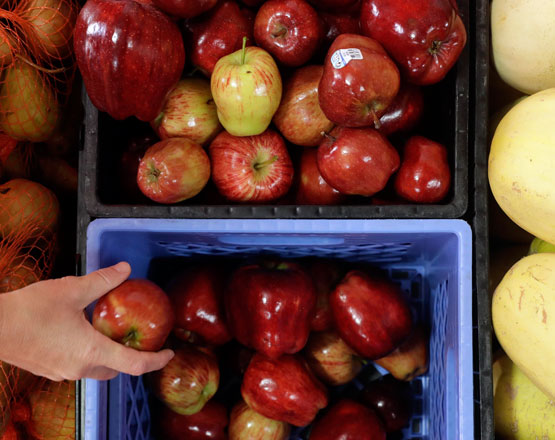 On May 23, 2019, Senate Bill 178 (SB 178) was signed by the Governor of Nevada, Steve Sisolak. SB 178 enjoyed a very successful run during the 80th Legislative Session. In fact, the bill received unanimous support from both sides of the political aisle as evident in the Assembly and Senate final votes/passage.

To revisit the purpose of the bill, SB 178 is the driving force which made the Governor's Council on Food Security a permanent advising body and also establishes the Food for People, Not Landfills program - focusing on generating awareness and the importance of food rescue efforts in the State. We at Three Square Food Bank are excited to be at the forefront of this anti-hunger initiative.

Three Square's Food Recovery and Government Affairs team will work closely with the Governor's Council on Food Security, business partners, and community stakeholders to implement the bill and develop solid plans in the coming months.